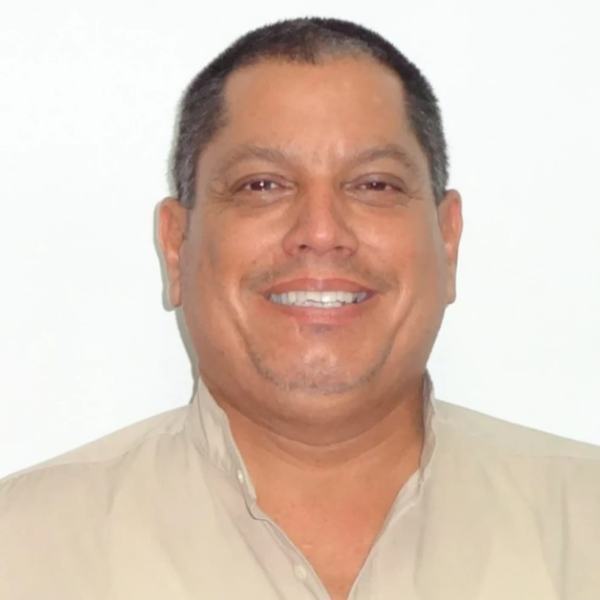 Mr. Robert “Bobby” Lopez is the current CEO of the Hummingbird Group of Companies. In 1987, Bobby and his wife pioneered their furniture business in a garage with one employee. In 2009, Bobby became country winner in the first ever Caribbean Entrepreneurial Competition sponsored by the IDB. He was presented with $80,000.00 at an award ceremony hosted in Montego Bay by the Prime Minister of Jamaica. Bobby has numerous awards from local organizations and schools for his community service.

Bobby has been a member of the Lions Clubs of Belize and has served in several executive positions including President of the Belmopan Lions Club where he received the Presidential Award from his club. He has also served as the Zone Chairman of Belize Lion’s Clubs, the highest leadership position in the country of Belize. Lion Bobby has attended several International Leadership Forums in the US. He introduced the first School Based Life Skills program (Lions Quest) in Belize, precursor to HFLE.

Bobby successfully completed the scout leadership training and became the founder and Scout leader of the 16th Cayo Scout Troop in Belmopan. His troop won the first ever Rotary Club community service competition award held in Belmopan. Bobby prides himself in having completed the grueling Ruta Maya with his two young sons ages 9 and 11. They won the Family award and the Reporter newspaper nominated Bobby for “Father of the year” for his participation in the 180 mile challenge.

In 1993 Bobby opposed the Maritime Areas Act and supported the efforts of the National Alliance for Belizean Rights (NABR). In 1998 he supported the candidacy of his dad under the PDP. In 2003 he joined three of his colleagues under Belmopan Social Action for Fairness and Equality (BSAFE). Bobby became a founding member of Vision Inspired by the People (VIP) and ran in five elections between 2006 and 2015. In every campaign Bobby insisted on being transparent and accountable by publishing all campaign finances and challenging the mainstream parties to do the same.

Bobby was one of the first voices that called on elected persons to comply with the Prevention of Corruption Act and for the signing of UNCAC. As Chairman of the VIP he spearheaded the first anti-corruption summit commemorating the 10th anniversary of UNCAC in 2013. This unwavering dedication to preserve Belize’s Sovereignty and territorial Integrity and to rid Belize of Corruption led him to become a founding member and first chairman of the Belize PEACE Movement.